Last month, there were eight great game entries that members of Knoxville Game Design created for the Winter ’16 game development competition.  The theme for this competition was “One Room”.  The entries by our group are listed below in no specific order.

Your the only person that matters by Jacob

Your The Only Person That Matters is a game about saving before fighting the final boss.  To win you must confirm you want to save. 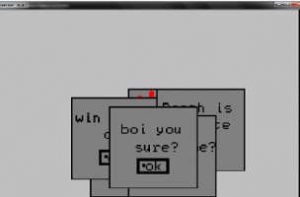 You are a troll and you are after Leonardo Da Vinci because he killed your family. So go kill him now! 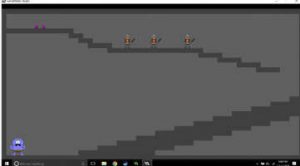 My two sons wanted me to make a game while they made games too. So I made this shmup. All made in game maker studio pro (thanks humble bundle), sounds via sound recorder app on my phone. 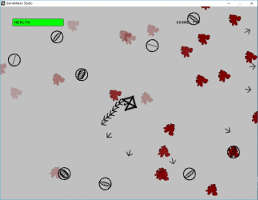 Eye in the Sky by Joe

Your goal in Eye in the Sky is to find the requested people using the casino security camera feeds. There are 4 different views set up looking into one room – the casino floor. People will be freely moving around the room and as such you’ll need to look at all the cameras to see where they might have gone. You can click on any of the camera feeds to zoom in on that view in the room, which will help you pick out the correct person. The score is based on how quickly you are able to find each person, with no points given after a certain amount of time. There is no gameover, feel free to play as long as you like! 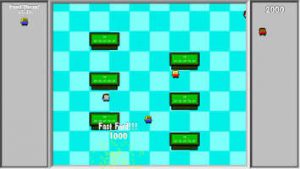 Persistence pays as you confront a series of enemies, each requiring their own unique strategy. Learn skills and spells as you try to escape the isolation your captors have placed you into.

Free the Frog by Levi

Help Froggy escape the room by collecting the quantum accelerator artifact. When the artifact is collected, Froggy leaps through time and space to the exact same room in another dimension! Help Froggy avoid the dangers so that he can hope that the next leap will be the leap home! 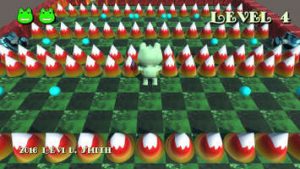 Its a twin-stick type shooter set in the mythical zombie apocalypse. While enemies are coming at you from all directions, you will want to watch your shots as your ammunition is limited. Thankfully for you, it appears that every zombie is carrying at least one or two bullets, or a grenade. You only get one life, and the zombies are coming faster and faster, how long will you survive? 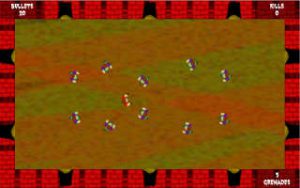 This platformer game for children was developed using Processing version 2 with Java. Only one level (hardest) is provided here. New feature for touch screens is showcased. 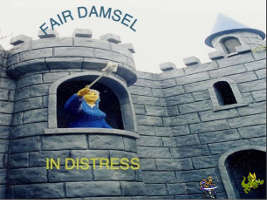