Several games were submitted by Knoxville Game Design members to the 32nd Ludum Dare last month.  The theme was “An Unconventional Weapon” and below are the games submitted.

Help defend the cheese for 3 minutes and 20 seconds, with super sharp paper airplanes… because… why not? 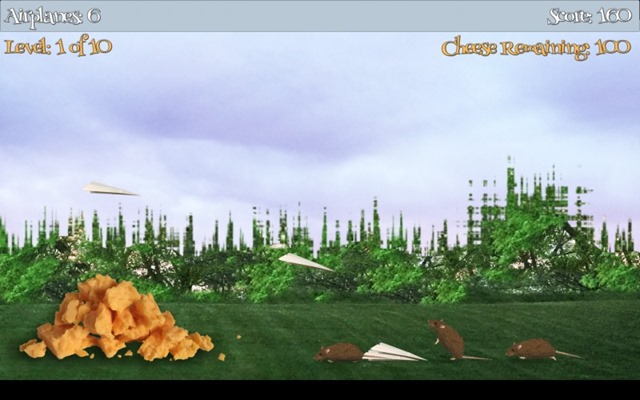 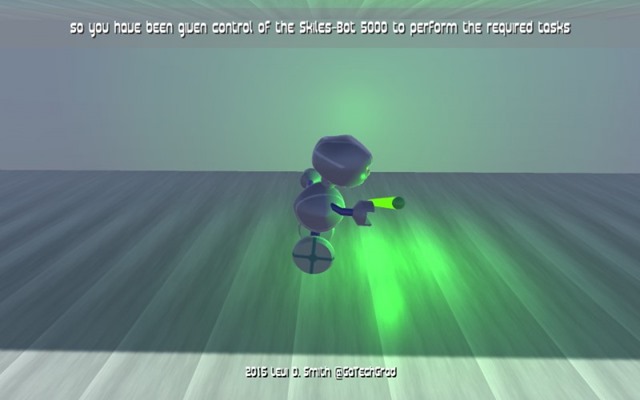 You are a superhero with unconventional powers. A magical MacGuffin allows you to imbue light with various magical effects. Use your powers to fight the bad guys and make sure no innocent bystanders get hurt! 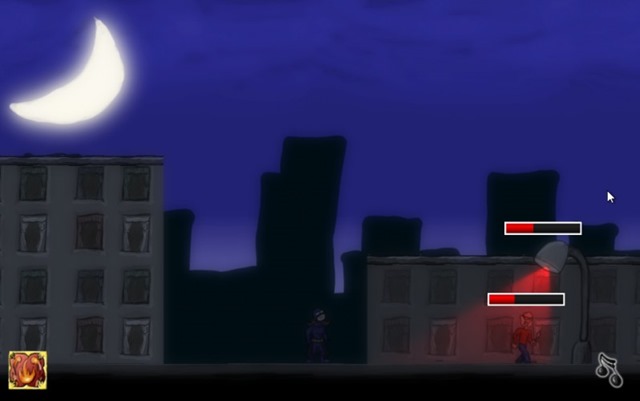 Shoot the Cornflakes from the spoon to blow up the mouths around the screen. You start with 20 flakes, when you have 4 or less (flakes), within 20 seconds another bowl will appear. Collect it to get another 10 flakes. 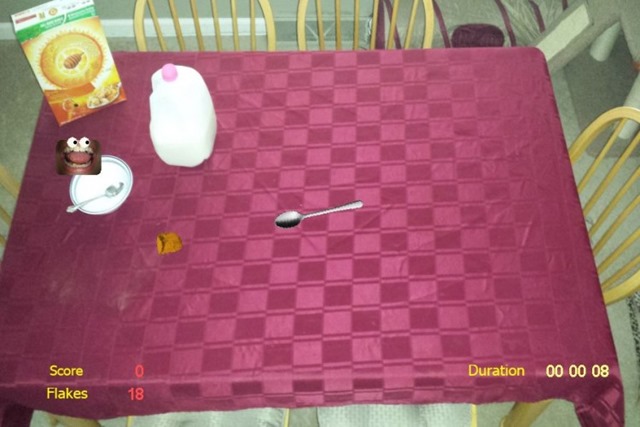 KRYPTONATOR is the unconventional weapon for this 2D fighter game with a twist—the villain is the hero! The goal is for one of Superman’s villains (Bad Grrl or Lex Luthor) to defeat him in as many battles as possible. 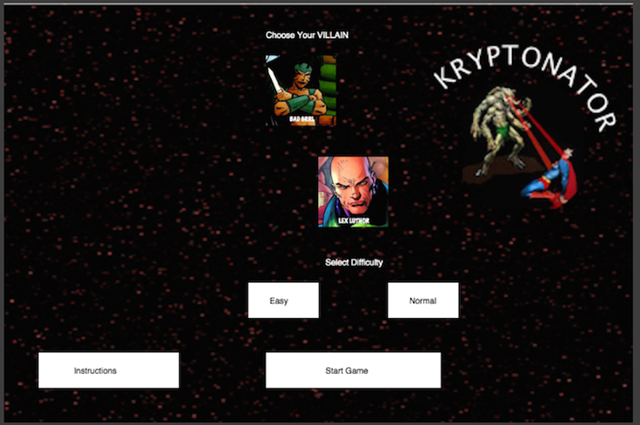 I call it mower. The mower follows the mouse. Something gets all weird after you play for 2-3 minutes and it starts bogging down — I just don’t know whats wrong. I did something the wrong way. 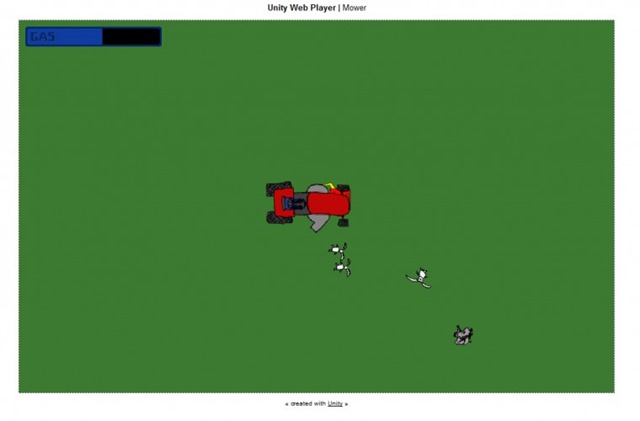 Screwdriver: Screwy McScrews is the hero out to attack the WWII and Dr. Who inspired enemies by shooting spoons. Spoon slinging is hard when you are a screwdriver with no hands, so the spoon firing mechanism can be difficult to control. Can you make it to the end?