This past August was once again game jam time, and several Knoxville game designers took part.  The theme was “Connected Worlds” and each developer or team had to use this theme some way in their game.  Here are the games submitted to the jam, plus another game completed by Ruth Ann who choose not to upload her game but showed it off Sunday night.

Revo by Devon, Elena, and Manuele

This was originally going to be an iOS game that played out over simulated text messages.. Since none of the team knew iOS development, that turned out to be unrealistic. Then, we were hoping to make a “graphical” text adventure, but we’re still getting the graphics together. We may make a more fleshed-out version in Twine after the jam. For now, the text-only version will have to suffice, but the screenshot shows a tease of the style of the graphical version. 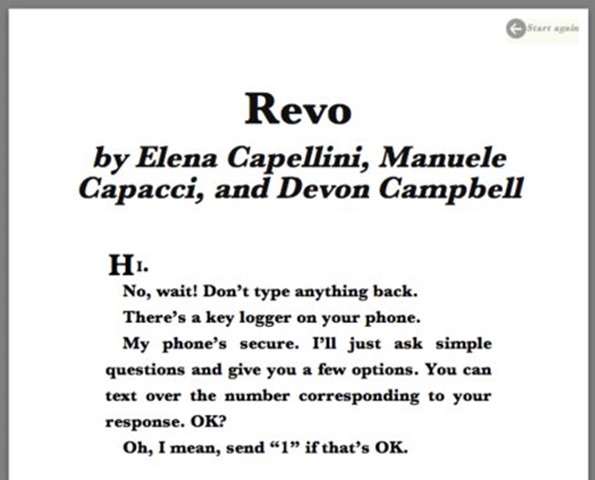 I Found it really hard to think of something to link with the theme.. This is the best I could come up with 🙂 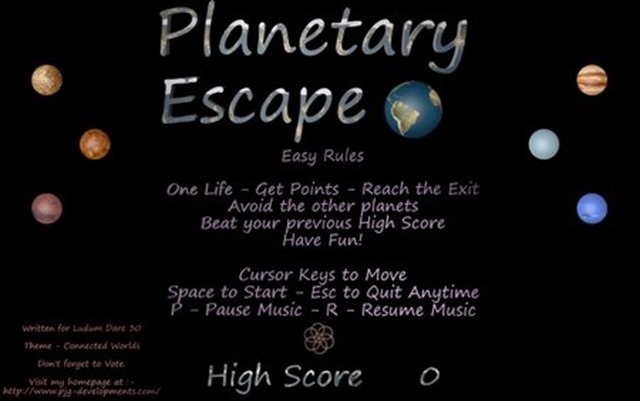 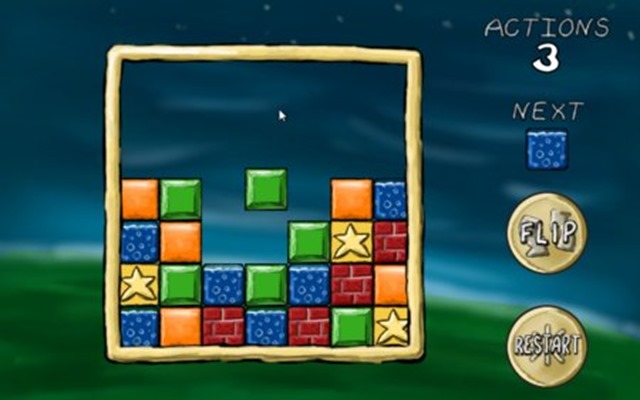 Puzzle game of “connect the dots”. There are 12 levels in this version. 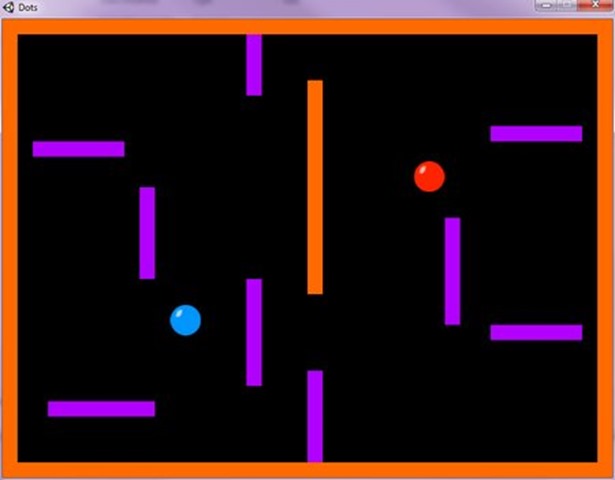 Adventure through the connected dream worlds to find the clarity of your true reality. 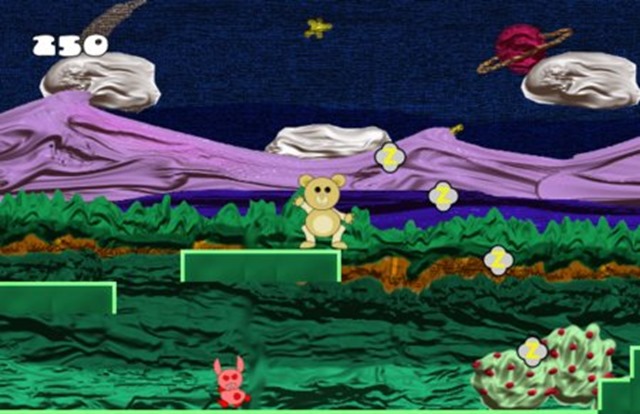 Postmortems and Other Things

Several members wrote about the jam and made time-lapse videos of the process: